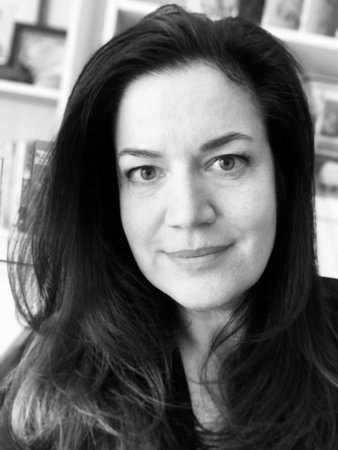 MELANIE WATT is the bestselling creative genius behind many beloved picture books for children, including the Scaredy Squirrel series, the Chester series, You’re Finally Here!, Have I Got a Book for You! and Augustine. Melanie’s books have received numerous starred reviews from journals such as Publishers Weekly and Kirkus Reviews and have won many state awards in the US, including the Virginia Readers’ Choice Award, North Carolina Children’s Book Award and Maryland’s Black-Eyed Susan Award. In Canada, she is a multiple winner of the Ontario Library Association’s Blue Spruce Award and the Ruth & Sylvia Schwartz Children’s Book Award. The Scaredy Squirrel animated television series based on her books airs on the Cartoon Network in the US and YTV in Canada. Melanie lives in Montreal, Quebec.

Scaredy Squirrel in a Nutshell

Scaredy Squirrel Gets a Surprise

Bug in a Vacuum