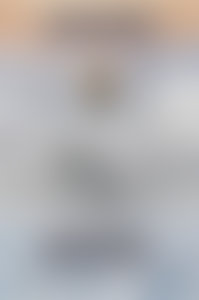 Adi Alsaid was born and raised in Mexico City. He attended college at the University of Nevada, Las Vegas. He’s now back in Mexico City, where he writes, coaches basketball, and makes every dish he eats as spicy as possible. In addition to Mexico, he’s lived in Tel Aviv, Las Vegas and Monterey, California. His previous YA books include Let’s Get Lost, Never Always Sometimes, North of Happy, Brief Chronicle of Another Stupid Heartbreak, and We Didn’t Ask for This.