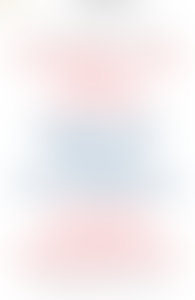 Andrew Weissmann teaches criminal and national security law at New York University School of Law and is a partner at the law firm of Jenner & Block. Previously, he served as a lead prosecutor in Robert Mueller’s Special Counsel’s Office and as chief of the Fraud Section in the Department of Justice. Weissmann served as the general counsel for the FBI under Director Mueller. He also directed the Enron Task Force, where he supervised prosecutions in connection with the company’s collapse. As a federal prosecutor for fifteen years in the Eastern District of New York, Weissmann prosecuted members of the Colombo, Gambino, and Genovese crime families, and police officers for misconduct arising from the Abner Louima attack. He holds degrees from Columbia Law School and Princeton University.