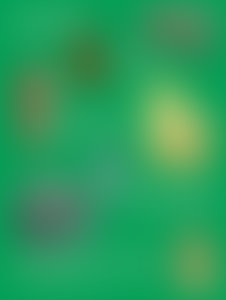 Monica Khemsurov and Jill Singer are cofounders of the online magazine Sight Unseen, one of the most influential design publications in the United States. Former editors of I.D. magazine, they also work as freelance writers, curators, and consultants. Khemsurov is a contributing editor for T: The New York Times Style Magazine and a contributor to Bon Appétit, Bloomberg Businessweek, and W, while Singer’s writing has appeared in PIN-UP, Elle Décor, T: The New York Times Style Magazine, W, and more. Both live and work in New York City.

How to Live with Objects