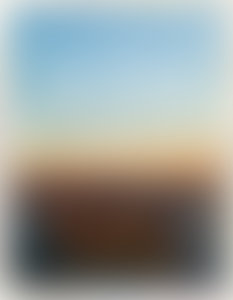 Justin Davidson is the architecture and classical music critic at New York magazine, where he writes about a broad range of urban, civic, and design issues. He grew up in Rome, graduated from Harvard, and later earned a doctoral degree in music composition at Columbia University. As a classical music and cultural critic at Newsday, he won a Pulitzer Prize for criticism in 2002. He lives on the Upper West Side of Manhattan.