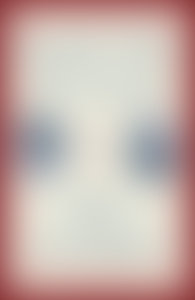 Photo: © Dane Penland, Smithsonian Institution, courtesy of the Collection of the Supreme Court of the United States.

Sandra Day O’Connor was born in El Paso, Texas, and raised on the Lazy B Ranch. She attended Stanford University, where she took Wallace Stegner’s writing course. She began her public service in Phoenix, and was majority leader of the Arizona Senate before becoming a judge. She is the author of Lazy B, The Majesty of the Law, and Out of Order. President Reagan nominated her as Associate Justice of the Supreme Court of the United States, and she served from 1981 to 2006. She serves as Chancellor of the College of William & Mary, and is on the board of trustees of the National Constitution Center in Philadelphia.