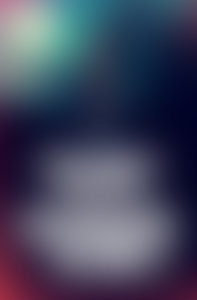 Iceberg Slim, also known as Robert Beck, was born in Chicago in 1918 and was initiated into the life of the pimp at age 18. He briefly attended the Tuskegee Institute but dropped out to return to the streets of the South Side, where he remained, pimping until he was 42. After several stints in jail he decided to give up the life and turned to writing, crafting most famously his autobiographical classic, Pimp: The Story of My Life. He died in 1992.