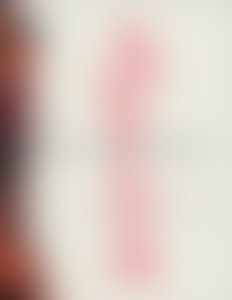 Santosh Shah is an experienced chef who has worked in some of London’s best restaurants including Cinnamon Kitchen and Michelin-starred Benares. From growing up in Nepal to winning the nation’s hearts as a finalist in 2020’s MasterChef: The Professionals, Santosh is putting Nepali cuisine on the map.