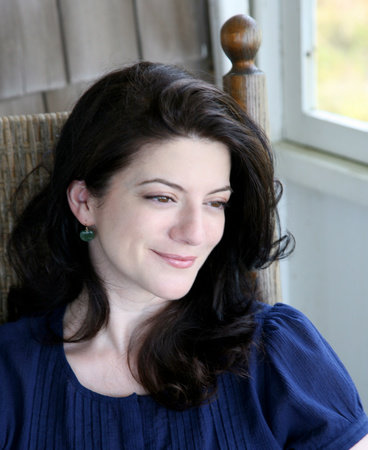 Aleksandra Crapanzano is a screenwriter and food writer. A recipient of The M.F.K. Fisher Award for Distinguished Writing from The James Beard Foundation, she has been widely published in The New York Times Magazine, Food & Wine, Saveur, Travel & Leisure, Gourmet, Elle, Departures and The Wall Street Journal, where for the last 8 years she’s served as a food columnist.  Her essays have been anthologized, most notably in Best American Food Writing, and she is the author of The London Cookbook: Recipes from the Restaurants, Cafés and Hole-in-the-Wall Gems of a Modern City.

Aleksandra considers Los Angeles to be like a second home—it’s where she first fell in love with film and the West Coast, as a teenager interning on the set of a television series. Later, she would go on to write screenplays for many Hollywood studios. Nowadays, if she’s not eating her way through the city, she’s visiting some of her closest friends and in-laws in the City of Angels.  She currently resides in Brooklyn with her husband, the novelist John Burnham Schwartz, and their son.