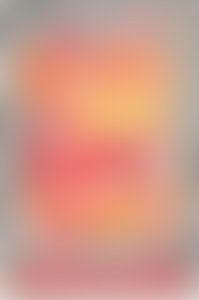 In sixth grade, Brooks Benjamin formed a New Kids on the Block tribute dance crew called the New Kidz. He wasn’t that good at dancing. But now he’s got a new crew—his wife and their dog. They live in Tennessee, where he teaches reading and writing and occasionally busts out a few dance moves. He’s still not very good at it.

My Seventh-Grade Life in Tights