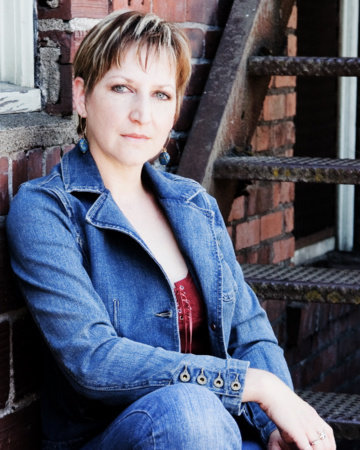 Magic for a Price

The Age of Steam

It all started with an invitation and a deadline. An anthology editor was looking for a story about business and magic. Small business, large magic, big corporations, little spells, anything goes. The story had to be short, it had to be brilliant, and it had to be done quickly. Was I interested?

My life has always been kind of like that. Whenever the good (invitation) comes knocking at my door, the bad (deadline) lobs a rock through my window.

Could I write a short story? Yes. Could I write it fast? Certainly. Could I imagine a world where magic was as much a part of our daily lives as electricity and telephones?

So of course I said yes.

I spent the next few days trying to hang a business suit on magic. Just when I thought I had the business part snapped and zipped, magic dribbled out the button holes and left a stain. Nothing worked. I gave up sleep, food, and time but I could not blend magic and the modern world.

Accepting the invitation (good) was actually costing me (bad). Not in money. I was paying the price in sleep, recreation, and sanity. To write this story, I had sacrificed important things, chocolate and sleep things.

That’s when it hit me. Everything in life has a price.

Even magic. Let’s face it, it would be pretty cool to have magic at our fingertips. Think of all the crazy things we could do. If we had something that powerful, it would probably cost a lot to use it.

In Magic To The Bone’s magical, modern Portland, Oregon, magic is available to everyone. All it costs is pain. Every time you use it, it uses you back. Headache, fever, broken bones. Simple as that.

With that one idea, the story fell together. Allie Beckstrom, a woman who Hounds the ashes of old spells, tracking them back to the caster, stormed onto the scene. With a strong opinion of right and wrong, and a stronger inability to trust, she protects those who can’t protect themselves. Magic makes her pay in pain, and it also takes away pieces of her memories.

Next came her emotionally distant father who values money and power above all else, including his estranged daughter. When an innocent child in the poorest non-magical part of town is hurt by magic, and a handsome mysterious drifter who knows more about Allie than he should wandered onto the scene, I knew I had my story.

I wrote it fast. In record time. Then I mailed it off to the editor and finally got a decent night’s sleep.I woke with a chilling realization. That was no story I’d mailed off. It was the first chapter of a book.

Cue the shattering glass. Still, there was a knock on the door. Even though the short story hadn’t been accepted, (bad) I now had a chance to see what these people could become if I had a whole novel with them to explore (good).

I wrote Magic To The Bone in record time. Mailed it to my agent. Got a decent night’s sleep. Did I wake up the next day with a chilling realization?

Now that Magic To The Bone is out in the world, (good) I hope you’ll enjoy it (even better.) Because sharing a story, even if the story has humble beginnings, might just be the best magic of all.