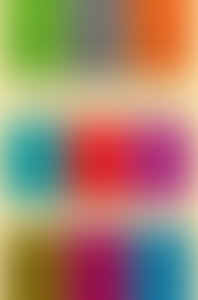 James O’Toole is a graduate of Oxford University. He has held the University Associates’ Chair of Management at USC, served as executive director of the Leadership Institute, and was the editor of New Management magazine. Between 1994 and 1997, he was the executive vice president of the Aspen Institute. He has been named one of the 100 most influential people in business ethics by Ethisphere and one of the top 100 thought leaders on leadership by Leadership Excellence magazine. He is the author of Leading Change: The Argument for Values-Based Leadership.