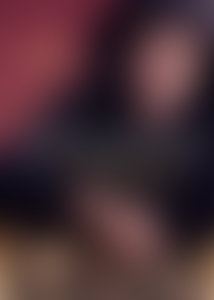 Oliver Boydell was born in New York City to a Vietnamese mother and an English father. A National Chess Champion and a New York City Chess Champion, Oliver developed a passion for chess at the age of five. He started competing in chess tournaments during the same year and is a regular contender at New York City, New York State, and National Scholastic Chess Championships. Oliver endeavors to become a chess Grandmaster. His first book, He’s Got Moves: 25 Legendary Chess Games (As Analyzed by a Smart Kid), came out in late 2020 from Metabook. He has been profiled in The New York Times, and has appeared on Good Morning America. Visit him online at www.oliverboydell.com

How a King Plays