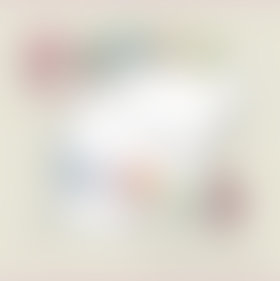 CYBÈLE YOUNG is an award-winning children’s author and illustrator and an internationally renowned artist best known for her intricate paper sculpture. She is currently represented by galleries in New York, Calgary and Vancouver. She won the 2011 Governor General’s Award for Illustration, Canada’s most prestigious literary prize, for Ten Birds, the first book she both wrote and illustrated. A Few Bites received starred reviews in Kirkus and Publishers Weekly, and Ten Birds Meet a Monster and Out the Window have both garnered critical acclaim. Nancy Knows won the 2015 Marilyn Baillie Picture Book Award.