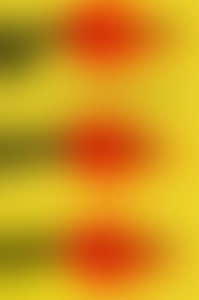 DANIEL PYNE’s screenwriting credits include the remake of The Manchurian Candidate, Pacific Heights, and Fracture. He made his directorial debut with the indie cult film Where’s Marlowe? Pyne’s list of television credits (writing and showrunning) is vast, and includes J. J. Abrams’s Alcatraz and Miami Vice. His two previous novels, Twentynine Palms and A Hole in the Ground Owned by a Liar, were published by Counterpoint Press. He lives in Southern California.

A Hole in the Ground Owned by a Liar