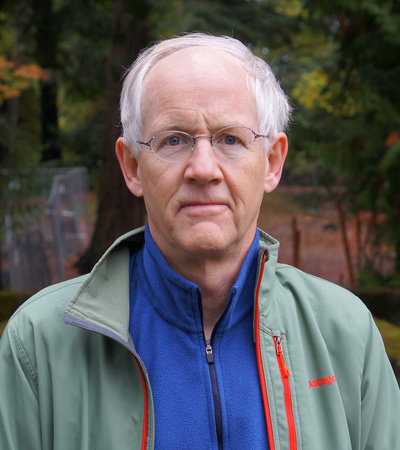 Blaine Harden is a contributor to The Economist, PBS Frontline, and Foreign Policy and has formerly served as The Washington Post’s bureau chief in East Asia and Africa as well as a local and national correspondent for The New York Times and as a writer for the Times Magazine. He was also bureau chief in Warsaw, during the collapse of Communism and the breakup of Yugoslavia (1989-1993), and in Nairobi, where he covered sub-Saharan Africa (1985-1989). He is the author of four previous books: The Great Leader and the Fighter Pilot (Viking, 2015), Africa: Dispatches from a Fragile Continent (Norton, 1990), A River Lost: The Life and Death of the Columbia (Norton, 1996) and Escape From Camp 14 (Viking, 2012). Africa won a Pen American Center citation for first book of non-fiction. Escape From Camp 14 enjoyed a number of weeks on various New York Times bestseller lists, and was an international bestseller published in 27 languages. He lives in Seattle with his family.