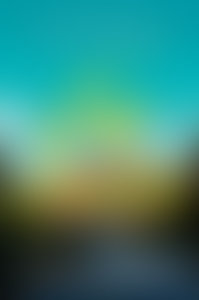 Alexis Jones is an internationally recognized speaker, media personality, activist, and author of I Am That Girl. The recipient of The Jefferson Award, the “Oscar of Activism,” she has been featured on Oprah’s SuperSoul100, AOL’s Makers, DELL’s Inspire100 List, Fast Company’s “Female Trailblazers,” ESPN’s “Pop Culture’s Top Ten,” Girl Scouts’ Woman of Distinction, and she was highlighted as one of the five most influential women in Texas as a Profiles in Power winner. Alexis also created ProtectHer, an educational program for male athletes on the importance of respecting women, and has been invited to speak at the White House, The United Nations, Harvard, Stanford, West Point, The Naval Academy, Nike, Google, Facebook, The NFL, and Division I locker rooms all over the country. She and her husband live in Bozeman, Montana, with their French bulldog, Gussie.

I Am That Girl