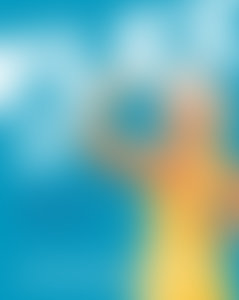 Joan MacDonald (@trainwithjoan) is a 75-year-old Instagram fitness influencer who’s undergone a remarkable change in the last five years. She was on medication for high blood pressure and acid reflux; she had terrible edema in her ankles; her arthritis was extremely painful; and she had difficulty walking up and down stairs. Joan knew that if she continued on an unhealthy path that it might mean more health issues and more medications—and probably force her to move into a nursing home. But with the help of her daughter, Michelle, and The Wonder Women community, Joan was able to do much more than change her journey—she was able to help others on theirs.

Michelle MacDonald (@yourhealthyhedonista) has been coaching women since 2012, beginning with athletes getting ready for competition on the natural bodybuilding stage. She also started coaching women who wanted to have a major lifestyle change, working with them in what she terms “transformation groups.” These groups became so successful that Michelle couldn’t keep up with the demand and created a team of coaches for a program called The Wonder Women, which focuses on women’s health and fitness. Michelle’s most well-known client is, of course, her mom, Joan.