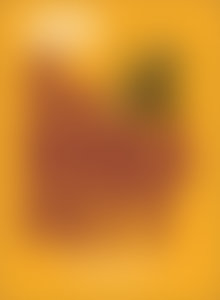 Jay Franco started his career in book publishing as a lowly intern at Marvel Comics in the mid-90s. A life-long reader of comics, fantasy, and science fiction, he worked for many years as one of the editors of The Science Fiction Book Club and has held various jobs in the book publishing world. He grew up on a steady diet of Saturday morning cartoons and video games, and he proudly paid for his comics with his paper route money. His devotion to the return of Boba Fett has never waned.