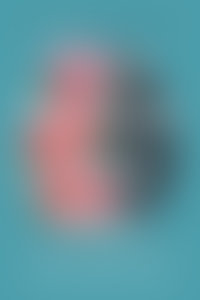 Tallu Schuyler Quinn was the founder of the Nashville Food Project, an organization that seeks to bring people together to grow, cook, and share nourishing food, cultivate community, and alleviate hunger. She earned a BFA in papermaking and bookbinding from the Appalachian Center for Craft and an MDiv from Union Theological Seminary at Columbia University, where she focused on ritual studies. Tallu Schuyler Quinn made her home in Nashville, Tennessee, with her husband, Robbie, and their daughter and son.

What We Wish Were True