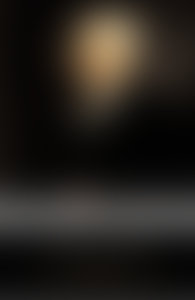 John Adams (1735-1826), educated as a lawyer at Harvard, was the Massachusetts delegate to the First and Second Continental Congresses. During the Revolutionary War, he served abroad in diplomatic roles and helped negotiate the peace treaty. After serving as Vice President for two terms under George Washington, he was subsequently elected President.

The Letters of John and Abigail Adams

Books by John Adams published by The Library of America