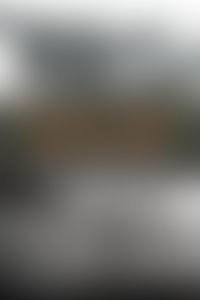 Larry Alexander has been a journalist and columnist for the Intelligencer Journal newspaper in Lancaster, Pennsylvania, for more than a decade, winning numerous awards for excellence in journalism. He grew up on the same street in the same town as Major Dick Winters, three decades later.

Bloody Ridge and Beyond

In the Footsteps of the Band of Brothers