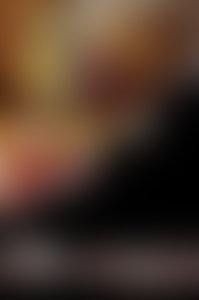 Adam Meyer is a novelist, filmmaker, and television writer. His novel The Last Domino was an ALA Quick Pick for Reluctant Young Adult Readers. He is also the author of When She’s Gone. His short fiction has appeared in many anthologies and magazines including 100 Wicked Little Witch Stories, Prisoners of the Night, and multiple volumes of The Year’s Best Horror Stories. He is also writer/director of the feature film Two Fireflies and has written documentaries and TV series for Fox, CBS, Discovery, and National Geographic Television.