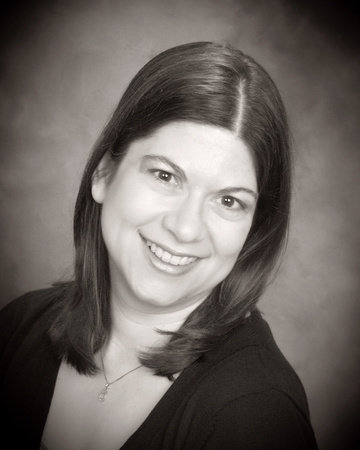 Addison Fox is the author of the Sons of the Zodiac series and the Alaskan Nights series. She can’t remember a time when words weren’t a part of her life. In addition to being an avid reader, she loves writing novels about strong-willed and exciting heroes and heroines individuals who are meant for each other and who deserve their happy ever after.

Come Fly with Me

I’m so excited to share a sneak peek of my new novel, Warrior Ascended, with you. Warrior Ascended is the first book in my new series, “The Sons of the Zodiac.” This book has been so much fun for me to write—it’s my first published novel and it’s also my first opportunity to explore the world of my heroes—dynamic warriors who work in secret to protect humanity from the darkest of evils.

Have you ever had an idea or a thought that wouldn’t let you go? The warriors have been like that for me. I don’t think I’ll ever know exactly what caused me to put the two thoughts together, but one night while watching TV—not thinking about plotting at all! —the idea popped into my head: Zodiac. Warriors. Along with the idea was an image of the hero from Warrior Ascended, Brody Talbot. Broad and tall, arrogant and quick to smile, I had an immediate image of my Leo Warrior that wouldn’t let me go.

I quickly jumped online to do a bit of research and found an incredible connection between Western astrology and Greek mythology. As soon as I made that connection, the story idea went from something that felt like a lot of fun to something I knew would be fun. With the overlay of Greek mythology, I now had a sense of the world my Warriors came from —what shaped them and what dark forces swirled around them.

Of course, a fascinating hero like Brody needs an equally fascinating woman. Someone who could be his perfect match in every way. Enter Dr. Ava Harrison, a curator at the American Museum of Natural History. Ava’s got a lot of baggage, including the fact that she witnessed her father’s murder. Two decades before, right after the famed archaeologist made a major discovery in the Egyptian desert, he was shot in front of his daughter shortly after returning home from the dig site. An event like that would leave an impact on anyone and Ava’s reaction has been to closet herself in her work, cocooned in what she believes to be the safe world of the museum.

When the Warriors’ intelligence suggests the museum is about to becoming a hotbed of activity, Brody’s placed undercover to protect Ava. There are only two weeks left until Ava’s first major exhibit opens—an exhibit that features her father’s greatest discovery, the famed Summoning Stones of Egypt.

Not only does Ava have to contend with the pressure of launching the exhibit, but she is also confronted with the presence of a sexy security expert assigned to follow her. Ava has harbored a secret ever since her father’s murder: the stones give her horrific visions. When it becomes evident the visions are growing worse, can Ava turn to Brody for the help she so desperately needs?

I loved spending time with Brody and Ava and I hope you feel the same way. For more information on the series or to send me an email, please visit www.addisonfox.com. I’ve also got an interview with Brody posted there if you want to get a bit more insight into my sexy Leo.