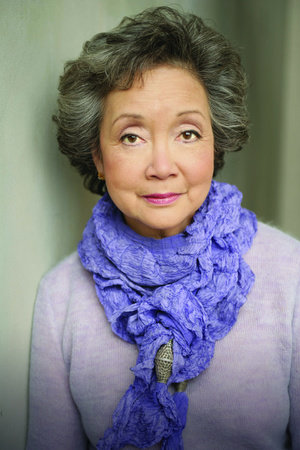 ADRIENNE CLARKSON became Canada’s 26th governor general in 1999 and served until September 2005. In her multifaceted career as an accomplished broadcaster and distinguished public servant she has received numerous prestigious awards and honorary degrees in Canada and abroad. In 2005, she founded The Institute for Canadian Citizenship. A Privy Councillor and Companion of the Order of Canada, she lives in Toronto.

Room for All of Us