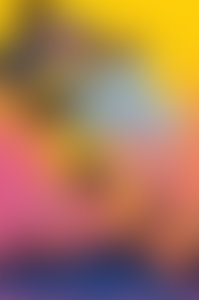 Al Silverman is a noted sports writer and the author of ten books and numerous essays published in Playboy, Saga, and Sport magazines. Among his publications is I Am Third, co-written with Gale Sayers, which was adapted for the 1971 television film, Brian’s Song. Silverman has also worked as an editor and publisher. From 1951 to 1963, he was editor of Sport Magazine and from 1972 to 1988, he was CEO and chairman of Book of the Month Club. From 1989 to 1997, Silverman served as editor and publisher at Viking Press.