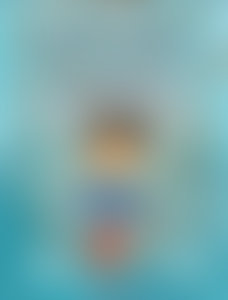 Gibson Frazier has been named one of the best off-Broadway actors by both The Village Voice and Time Out New York. He is a founding member of the Los-Angeles-based theatre company, Buffalo Nights. He is the father to his own kid with a larger-than-life personality

Micah Player began his career designing and illustrating for Paul Frank Industries in Southern California. He is the author of Chloe, Instead and the illustrator of several books and games for children, including Vote for Our Future! and Friday Night Wrestlefest. He lives in a little house beneath a giant tree in the Utah mountains, with a lovely schoolteacher named Stephanie. They are the parents of two rad kids, one Yorkshire terrier, and several Casio keyboards.