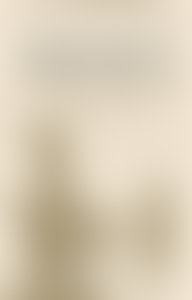 S. T. Joshi is a freelance writer and editor. He has edited Penguin Classics editions of H. P. Lovecraft’s The Call of Cthulhu and Other Weird Stories (1999), and The Thing on the Doorstep and Other Weird Stories (2001), as well as Algernon Blackwood’s Ancient Sorceries and Other Strange Stories (2002). Among his critical and biographical studies are The Weird Tale (1990), Lord Dunsany: Master of the Anglo-Irish Imagination (1995), H. P. Lovecraft: A Life (1996), and The Modern Weird Tale (2001). He has also edited works by Ambrose Bierce, Arthur Machen, and H. L. Mencken, and is compiling a three-volume Encyclopedia of Supernatural Literature. He lives with his wife in Seattle, Washington.

Sign me up for news about S. T. Joshi and more from Penguin Random House

The Dark Eidolon and Other Fantasies