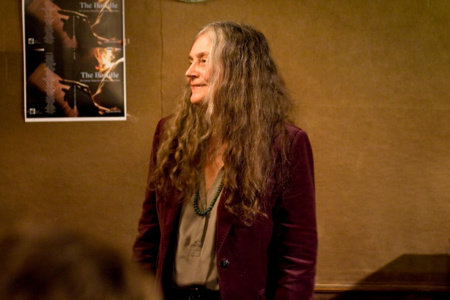 Alice Notley was born in Bisbee, Arizona, in 1945 and grew up in Needles, California. She is the author of more than thirty-five books of poetry, including Mysteries of Small Houses (Penguin, 1998, winner of the Los Angeles Times Book Prize and a finalist for the Pulitzer Prize); Disobedience (Penguin, 2001, winner of the Griffin Prize); and Grave of Light: New and Selected Poems 1970-2005, which received the Lenore Marshall Poetry Prize. Her honors also include an Academy Award in Literature from the American Academy of Arts and Letters and the Shelley Memorial Award from the Poetry Society of America. She lives and works in Paris.