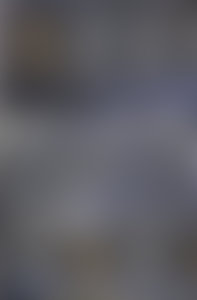 Ted Berrigan, poetic and inspiratinal genius of the second generation of the New York School Poets, was born in Providence, Rhode Isalnd, on November 15, 1934. He was educated at La Salle Academy in Providence and, after sixteen months in Korea as a soldier, at the University of Tulsa (on the GI Bill). During the 1960’s he lived in New York’s Lower East Side, writing city poems, publishing the exciting and unique “C” Magazine and “C” Press books, writing art criticism, and playing leader to a group of young poets and appreciators of poetry. Later he was Writer In Residence, Lecturer, Teaching Fellow, etc. at such places as The Writers Workshop (University of Iowa), the University of Essex (England), Northeastern Illinois University (Chicago), and the Naropa Institute. In the mid-1970s he returned to the Lower East Side, teaching at Stevens Institute of Technology and the City College of New York, giving poetry readings everywhere, and influencing a new generation of poets. His many books include the major sequence The Sonnets, a central collection So Going Around Cities, several collaborative books with other poets, long poems, a novel, and interviews. In a curriculum vitae from 1982, he described himself as “modestly venerable, large, traditional in appearance. Resemble Apollinaire (w/beard) or bear disguised as GBS … Formidable, affable, durable &#133” He died on July 4, 1983.