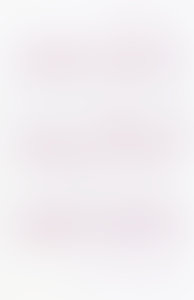 STEPHANIE STOKES OLIVER is the president of SSO Communications and the editor in chief of the African American women’s Web site, NiaOnline. Oliver started her journalism career at Glamour and then moved to Essence, where she eventually became the editor of the magazine. She later left Essence to start Heart & Soul, where she was the founding editor in chief. She is the author of Daily Cornbread: 365 Secrets for a Healthy Mind, Body & Spirit. She lives in New Jersey.

Seven Soulful Secrets: For Finding Your Purpose and Minding Your Mission