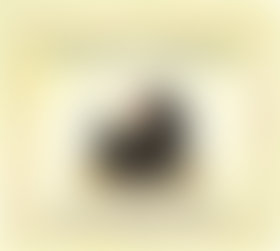 Janet Ahlberg and her husband Allan created many acclaimed picture books from 1975 to 1994. She studied graphic design before becoming an illustrator. Each Peach Pear Plum and The Jolly Christmas Postman won Kate Greenaway Medals and Peepo! won Parents Magazine‘s Best Books For Babies Award. Janet Ahlberg passed away in 1994.