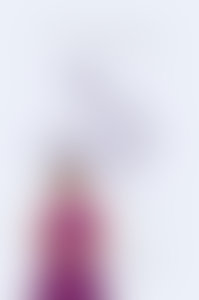 Allison Samuels is a senior writer with Newsweek’s The Daily Beast. Her cover story, "The Meaning of Michelle," appeared in Newsweek in December 2008. She is the author of three books as well as a former correspondent for NPR’s News & Notes, and she is a contributor to publications including Rolling Stone, Essence, Marie Claire, and O, The Oprah Magazine. She has won numerous awards, including the Society of Professional Journalists’ National Sports Award and the National Association of Black Journalists’ First Place in Magazines Award. She lives in Los Angeles.

What Would Michelle Do?