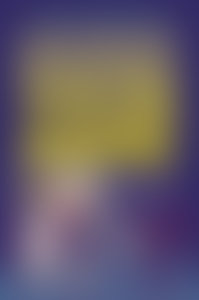 Brent Bradshaw is a television writer and actor. He has written for the Emmy Awards, the MTV Movie Awards, the People’s Choice Awards, and others. He has also appeared on HBO’s “Enlightened” as well as late night shows like “Lopez Tonight” and “Last Call With Carson Daly.” He is the author of Everybody Knows Your Name, co-written with Andrea Seigel.

Everybody Knows Your Name