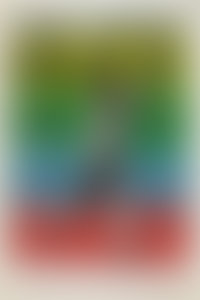 Andreas Campomar was educated at Cambridge University, where he studied Modern History. He is currently Publishing Director at Constable & Robinson in the United Kingdom. He reviews for The Daily Telegraph, Financial Times, Times Literary Supplement, and many others. He is the son of a Uruguayan diplomat and a descendant of Dr. Enrique Buero, the man who brought the first World Cup in Montevideo and later became vice president of FIFA. He lives in London.