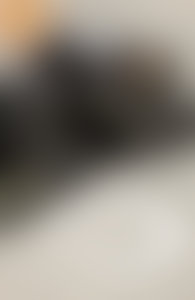 Andrew Robinson is a King’s Scholar of Eton College and holds degrees from Oxford University (in science) and the School of Oriental and African Studies, London. He is literary editor of the London Times Higher Education Supplement and has written for national newspapers and magazines, including The New York Times, the Daily Telegraph, the Independent, the Guardian, History Today, Observer, Sight and Sound, the Spectator, the Sunday Times, and The Times. His many books, acclaimed by Nobel laureates in both science and literature, include Earthshock, The Story of Writing, The Man Who Deciphered Linear B, Lost Languages, and Satyajit Ray: The Inner Eye. He lives in London, England.