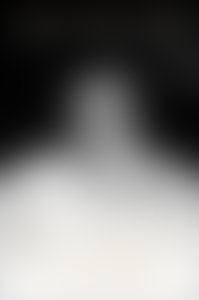 Andy Williams was one of the world’s best-loved vocalists and entertainers since he began his professional career more than 70 years ago. Known as the King of Hearts, the Emperor of Easy, and Mr. Moon River, he divided his time between La Quinta, California, and Branson, Missouri. Williams died in 2012 at the age of 84, and over his career recorded 42 studio albums. His memoir is called Moon River and Me.

Moon River and Me