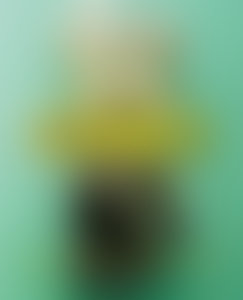 Anna Lappé is the coauthor with her mother, Frances Moore Lappé, of the national bestselling Hope’s Edge: The Next Diet for a Small Planet. Her second book, Grub: Ideas for an Urban Organic Kitchen, was published in 2006. The cofounder of the Small Planet Institute and the Small Planet Fund, Anna’s articles and op-eds have been widely published, appearing in The Washington Post, San Francisco Chronicle, Los Angeles Times, International Herald Tribune, and the Globe and Mail, among others. Anna is a sought after public speaker and commentator on food politics, globalization, and the media and has been featured in Organic Style, Utne, and O: The Oprah Magazine. In 2002, she was the first recipient of the Bioneers Youth Award, given annually to leaders under 30 who have made a national impact, and in 2004 was included in Organic Style‘ s “50 Environmental Power List.” She is a Food and Society Policy Fellow, a national program of the W.K. Kellogg Foundation. A graduate of Brown University, Anna received her Masters in International Affairs from Columbia University. She has worked in South Africa, England, and France, and currently lives in Brooklyn, New York.