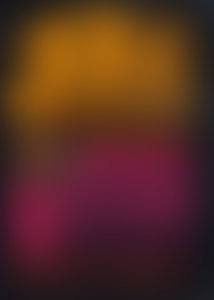 Robert Orben divides his time between New York and Hollywood, where he is well known as a TV and movie comedy writer. The publisher of more than 40 books on comedy, Mr. Orben has sold more than 500,000 copies of his works, including the successful Ad-Libs, Best of Current Comedy, Complete Comedian’s Encyclopedia, Rapid-Fire Comedy, and 2100 Laughs for All Occasions. Born in the Bronx, his permanent residence is Baldwin, New York, where he lives with his wife.

2400 Jokes to Brighten Your Speeches

2100 Laughs for All Occasions