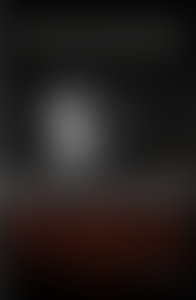 Artemis Cooper’s work includes Cairo in the War 1939–1945 and Writing at the Kitchen Table, the authorized biography of Elizabeth David, both of which are published by Penguin. She has also edited two collections of letters: A Durable Fire: The Letters of Duff and Diana Cooper and Mr. Wu and Mrs. Stitch: The Letters of Evelyn Waugh and Diana Cooper. Her grandfather, Duff Cooper, was the first postwar British ambassador to Paris, and his private diaries and papers provide one of the previously unpublished sources for this book.   Artemis Cooper and Anthony Beevor were both appointed Chevalier de l’Ordre des Arts et des Lettres by the French government. They are married and have two children.