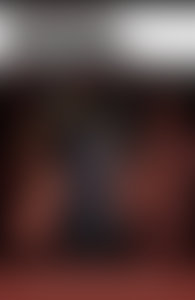 Cameron Stewart is an audiobook narrator. Among the titles he has narrated are The Canterbury Tales by Geoffrey Chaucer, D-Day: The Battle for Normandy by Anthony Beevor, and The Undercover Economist Strikes Back by Tim Harford.