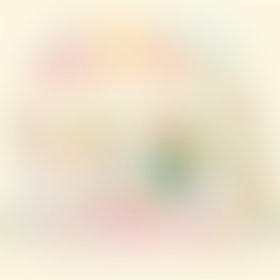 Stéphane Jorisch has illustrated numerous picture books, including the critically acclaimed Betty Bunny series, New Year at the Pier, Granddad’s Fishing Buddy, The Real Story of Stone Soup, and Jabberwocky, for which he won the prestigious Governor General’s Award, the Canadian equivalent of the Caldecott. Mr. Jorisch lives with his wife and three children in Montreal, Canada.