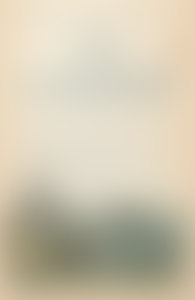 Armand Marie Leroi has lived in South Africa, Canada, and the United States. Since 1996, he has been a lecturer in evolutionary genetics at Imperial College, London. He has published widely in technical journals on evolutionary and developmental genetics and writes occasionally for the London Review of Books.