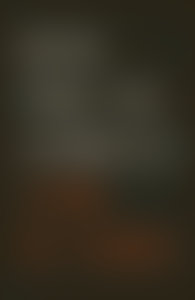 Carl Gustav Jung (1875–1961) was a Swiss psychiatrist, an influential thinker, and the founder of analytical psychology (also known as Jungian psychology). Jung’s radical approach to psychology has been influential in the field of psychology and in countercultural movements across the globe. Jung is considered the first modern psychologist to state that the human psyche is “by nature religious” and to explore it in depth. His many major works include Analytic Psychology: Its Theory and Practice; Man and His Symbols; Memories, Dreams, Reflections; The Collected Works of Carl G. Jung; and The Red Book.

Sign me up for news about Carl G. Jung and more from Penguin Random House

Man and His Symbols

The Earth Has a Soul