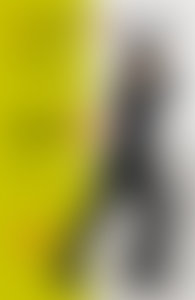 Susan Orlean has been a staff writer for The New Yorker since 1992 and has also written for Outside, Esquire, Rolling Stone, and Vogue. She graduated from the University of Michigan and was a Nieman Fellow at Harvard University. Orlean now lives in Los Angeles and upstate New York with her husband and son.

My Kind of Place

The Bullfighter Checks Her Makeup