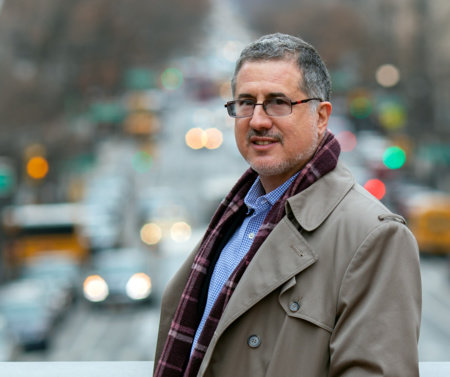 Barton Gellman, a Pulitzer Prize and Emmy Award-winning journalist, is a staff writer at the Atlantic and a senior fellow at the Century Foundation. In previous assignments he served tours as legal, military, diplomatic, and foreign correspondent for the Washington Post. His bestselling Angler: The Cheney Vice Presidency won the Los Angeles Times Book Prize and was a New York Times Notable Book of 2008.