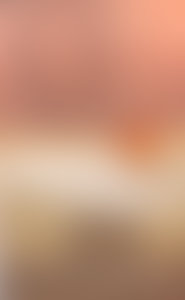 Benedict Freedman was an American mathematician and novelist. He and his wife Nancy collaborated on a number of creative projects, including the Mrs. Mike series of novels. The first in the series, appropriately titled Mrs. Mike, was a bestseller and was adapted into a movie in 1950. Freedman began studying mathematics in his 40s and eventually earned a bachelor’s degree and a Ph.D. from the University of California. Benedict Freedman passed away in 2012 at the age of 92.

The Search for Joyful