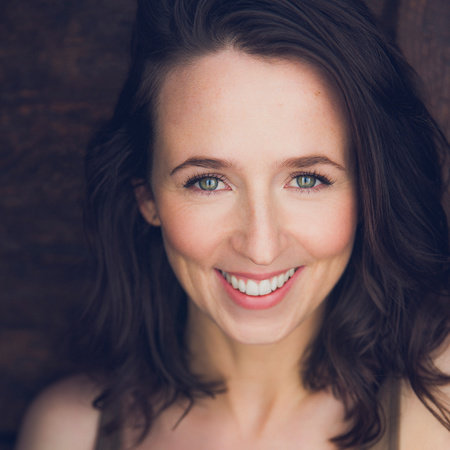 KRISTEN SIEH is a stage, television, and voice-over performer. She was a member of the original cast of the Tony® Award-winning Broadway musical The Band’s Visit, and a founding member of the Brooklyn-based theater company The TEAM, writing and performing half a dozen new plays in the U.S. and abroad. Her TV credits include recurring roles on House of Cards, Orange is the New Black, and Boardwalk Empire.

The Nine Lives of Rose Napolitano

Meet Me in Paradise