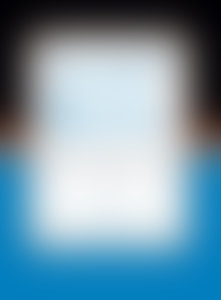 Brad Karsh, “The Man Who Read 10,000 Resumes,” was the vice president and director of talent acquisition at Leo Burnett, one of the largest advertising agencies in the world. Now, as president of JobBound, Karsh is the leading authority on what it takes to land your first job after college. His insider advice has been featured on CNN Headline News and CNBC, as well as in The Wall Street Journal, Fortune, Chicago Tribune, Newsday, Glamour, and the College Journal.

How to Say It on Your Resume

Confessions of a Recruiting Director