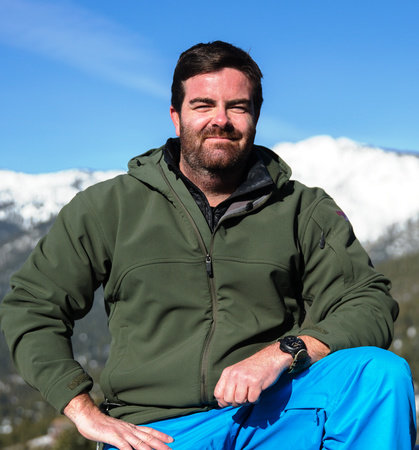 Brandon Webb is the New York Times bestselling author of The Red Circle and Benghazi: The Definitive Report. A former U.S. Navy SEAL whose last assignment was Course Manager for the elite SEAL Sniper Course, he was instrumental in developing new curricula that trained some of the most accomplished snipers of the twenty-first century. Webb has received numerous distinguished service awards, including the Presidential Unit Citation and the Navy Commendation Medal with a “V” for “Valor,” for his platoon’s deployment to Afghanistan following the September 11 attacks.